This article was written by

While many of the provisions of the 2017 tax overhaul were “permanent,” such as cuts in the corporate tax rate, other provisions on the individual side are set to expire in 2025.

H.R. 11, the Commitment to American GROWTH Act, aims to lock in key provisions from the TCJA.

The bill would make permanent the full expensing provision and the earnings before interest, taxes, depreciation and amortization (EBITDA) standard for business interest limitation provisions in the Tax Cuts and Jobs Act. It would also provide permanent expensing for qualified property and make permanent the full immediate expensing provisions in the TCJA. In addition, it would repeal the requirement to amortize research and development costs beginning in 2022 and restore immediate R&D expensing. The bill would also double the R&D tax credit from 20 percent to 40 percent. 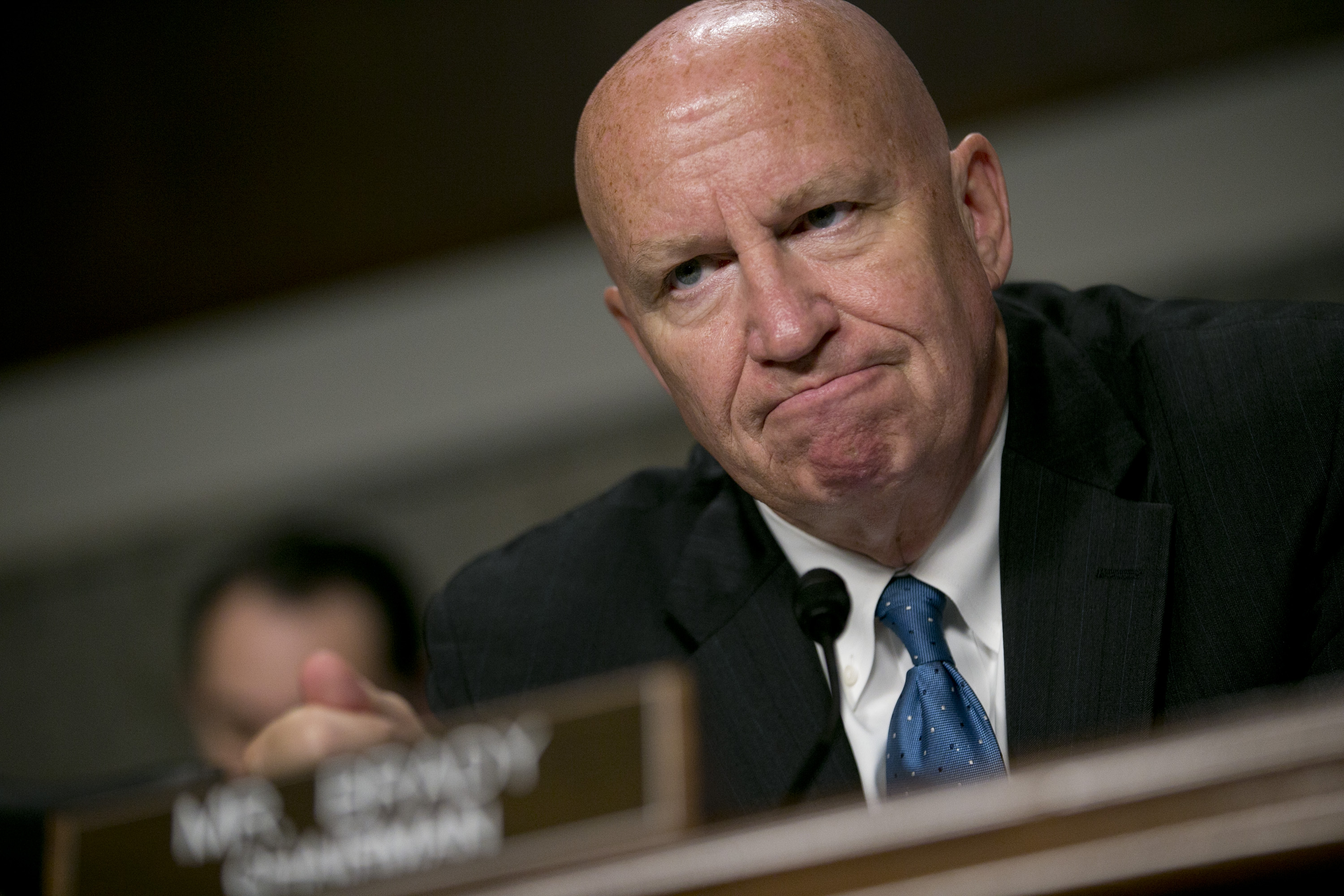 Representative Kevin Brady, a Republican from Texas and chairman of the Joint Economic Committee, questions Ben S. Bernanke, chairman of the U.S. Federal Reserve, not pictured, during a hearing in Washington, D.C., U.S., on Wednesday, May 22, 2013. Bernanke said the U.S. economy remains hampered by high unemployment and government spending cuts, and tightening policy too soon would endanger the recovery. Photographer: Andrew Harrer/Bloomberg *** Local Caption *** Kevin Brady

In addition it would double the Alternative Simplified Credit from 14 percent to 28 percent. It would also raise the credit of 6 percent of the R&D spending to a credit of 14 percent of the spending if the company has no history of U.S. research in the past three years (because of a prior drafting error this credit would have been 7 percent). The startup limit would double to $500,000 for companies with a relatively small amount of income in the past five years. They could choose to take one of the above credits as a credit against their Social Security payroll taxes, but the amount they could claim would be limited to $250,000.

Under the bill, U.S. companies would be able to bring back intellectual property developed offshore without any immediate U.S. tax cost, but companies would still need to pay tax if they sold the IP in the future. They could continue to hold and use formerly foreign IP within the U.S. to support U.S. production and associated research and development.

The bill also includes an Advanced Medical Manufacturing Credit, a30 percent tax credit for new investments in advanced manufacturing equipment or machinery used in the U.S. to manufacture medicines and medical devices. The credit would phase down to 20 percent in 2028, 10 percent in 2029, and phase out in 2030.

A Domestic Medical and Drug Manufacturing Credit in the bill would lower the tax rate on income from the domestic manufacturing and sales of active pharmaceutical ingredients and medical countermeasures. By providing a credit of 10.5 percent of the net income from the sale of these medical products, the bill would effectively cut the corporate tax rate from 21 percent in half on the company’s eligible profits. The credit would be limited by the wages allocable to the domestic production.

“House Republicans are committed to rebuilding the greatest economy our country had experienced in decades,” Brady said in a statement. “President Trump proved that through low taxes and balanced regulation, we can grow jobs and paychecks. Using those same tools, our bill will grow this economy, boost American innovation, and secure our medical supply chain from China.”

The bill is coming less than a month before the election. Republican lawmakers hope to give voters more of an economic agenda for them to look forward to if they win control of the House next year.

“As our nation continues to make significant strides toward defeating COVID, we must simultaneously work to rebuild the greatest economy of our generation,” McCarthy said in a statement. “But building back isn’t enough — we have to implement pro-growth policies that will guarantee America’s citizens unprecedented prosperity. That is why last month House Republicans stood up to make our Commitment to America, and to underscore that we will always place the needs of hardworking citizens before all else. As part of this commitment, we need solutions that will invest in America’s small businesses and their employees, and strengthen our supply chain. That is exactly what the Growth Act will deliver. I commend Kevin Brady for his work in drafting this important piece of legislation. These effective proposals will play a vital role in making our country more secure and resilient for decades to come.”